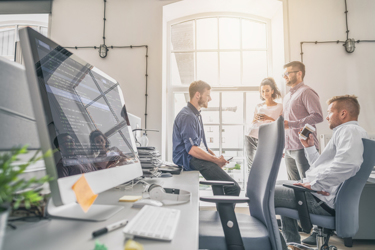 According to data from a recent report, only 60% of office workers worldwide believe their company is resilient against cyberattacks. Nearly one in four (23%) admit to not knowing, while nearly one in five (18%) flat-out think it isn’t.

In the anonymous, write-in responses to the survey, many workers agreed that their employers could be doing more to support them and ensure their security. When asked to elaborate on why they didn’t believe their company was resilient against attacks, the most-repeated answers were along the following lines: