What's Behind The Surge In Phishing Sites? Three Theories 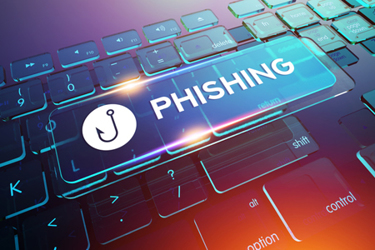 One of the most notable findings to come from the Webroot 2020 Threat Report was the significant rise in the number of active phishing sites over 2019—a 640% rise, to be exact. This reflects a year-over-year rise in active phishing sites, but it’s important to keep this (dangerous) threat in context.

“Of all websites that host malicious content, phishing historically has been a minority,” says Webroot Security Analyst Tyler Moffitt. “While it’s growing quite a bit and a significant threat, it’s still not a large percentage of the websites being used for malicious content. Those would be things like botnets or malware hosting.”

This traditional low instance rate is likely one explanation—or at least a portion of an explanation—that’s led to such a gaudy increase in the number of active sites.

Here are three other factors that may have contributed to the rise.