It's Time To Ask: Is Ransomware Insurance Bad For Cybersecurity? 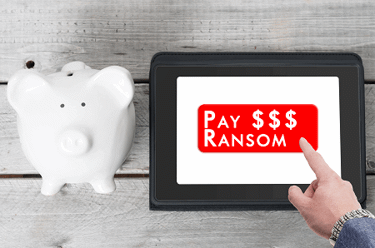 The issue at the heart of ransomware insurance will be familiar to most parents of young children: rewarding bad behavior only invites more of the same, so it’s generally not a good idea. But critics of the ransomware insurance industry argue that’s exactly what the practice does.

Ransomware insurance has by now long been suspected of excusing lax security practices and inspiring confidence among cybercriminals that they’ll receive a timely payment following a successful breach.

Exactly how widespread ransomware claims by businesses are is difficult to determine since companies don’t exactly jump at the chance to discuss their run-ins with ransomware publicly. But it’s safe to assume that claims have risen alongside an undeniable surge in ransomware attacks.

Another issue with the cyber insurance industry stems from the fact that paying a ransom is no guarantee that data will be returned. In our recent report on the hidden costs of ransomware, nearly 20 percent of respondents were not able to recover their data even after making an extortion payment.