Evasive Scripts: What They Are, And What We're Doing About Them 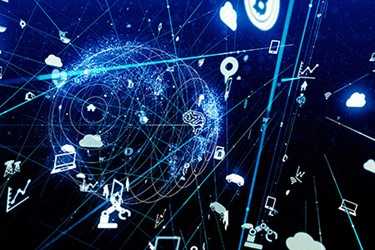 “What’s an evasive attack? At a very basic level, it’s exactly what it sounds like; it’s a cyberattack that’s designed to hide from you,” says Grayson Milbourne, Security Intelligence Director at Webroot, an OpenText company.

Based on Grayson’s initial explanation, you can imagine that evasive tactics are pretty common throughout cybercriminal activities. But they’re especially prevalent in the context of scripts. Scripts are pieces of code that can automate processes on a computer system. They have tons of legitimate uses, but, when used maliciously, they can be extremely effective and difficult to detect or block.

With Grayson’s help, we’ll talk you through some of the common script evasion techniques that criminals use.

Living off the Land Binaries (“LoLBins”) are applications that a Windows® system already has on it by default. Funny name aside, they’re extremely useful for attackers because they provide a way to carry out common steps of an attack without having to download anything new onto the target system. For example, criminals can use them to create persistency (i.e. enable the infection to continue operating after a reboot), spread throughout networked devices, bypass user access controls, and extracting passwords or other sensitive information.