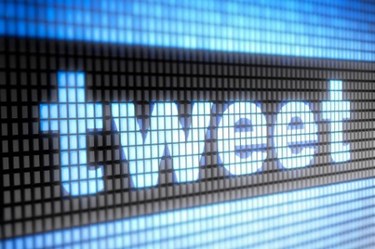 Three people were charged with last month’s Twitter hack, which generated over $100,000 in bitcoin by hijacking high-profile accounts. Of the 130 accounts used to spread the Bitcoin scam, major names included Elon Musk and Bill Gates, who have been portrayed in similar past scams. The FBI was apparently able to identify the perpetrators through a known hacking forum offering Twitter account hacking services for a fee.

Kentucky’s unemployment system suffered its second data breach of the year last week. The breach came to light after a user reported being able to view another’s sensitive information while attempting to review their own. Officials are still uncertain how the breach occurred or the exact contents of the information available to the person who reported the incident.