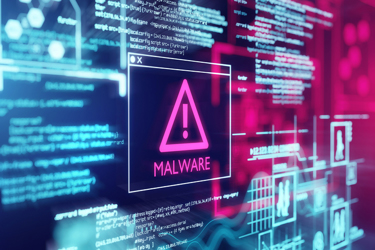 Researchers have recently unveiled the latest potential victim for malware authors: biological laboratories. By illicitly accessing these facilities, hackers may be able to digitally replace sections of DNA strings, causing unexpected results when biologists go to create or experiment with these compounds. While it is fortunate that this specific targeted attack was simulated in a closed environment, it brought to light the extreme focus that a cyber-attack may be capable of implementing, and the lengths some attackers may go to accomplish their goal.

Despite the weeks of effort from the developer, GO SMS Pro an instant messaging app with over 100 million users is still suffering from messages being leaked. What originated as a bug has left the messaging app critically flawed for upwards of three months, with no clear signs of resolution, as even new versions of the app have been unable to rectify the problem. The researchers who discovered the flaw were able to view video and picture messages, along with other private messages, due to the URL shortening that occurs when the messages are sent to contacts that don’t have the app installed.