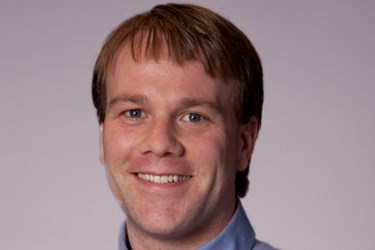 If the nightly news is your primary source for the latest happenings in cybersecurity threats, you’d think that retail was cybercriminals’ number one target (no pun intended). Many would be surprised to find out that healthcare is actually at the top of the hit list.

Earlier this year, the FBI released a statement warning that healthcare industry companies are being targeted by hackers, most likely for the purpose of obtaining protected healthcare information that the criminals can use for identity theft and insurance fraud.

A study conducted earlier this year by the SANS Institute, which examined healthcare-specific data collected between September 2012 and October 2013, further corroborated the FBI’s concerns. An astonishing 72 percent of healthcare providers were found to have malicious IP traffic emanating from them. Many of the organizations had been out of compliance for months, and some for the duration of the study — meaning that they weren’t even aware of any security threats.

A recent benchmark study on patient privacy and data security conducted by the Ponemon Institute found that criminal attacks on healthcare systems have risen 100 percent over the past four years. The same study revealed that 90 percent of respondents experienced a data breach in the previous two years, and 38 percent experienced more than five incidents during the same period!

Please log in or register below to read the full article.