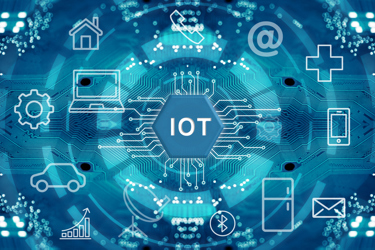 According to Wired magazine, the term “Internet of Things” (IoT) was coined in 1999 by Kevin Ashton to describe a system of supply chain optimization. However, a contemporary IoT system contains a "thing" outfitted with sensors that, in many cases, are bundled together to unite multiple data sources. This "thing" must include network connectivity (i.e., Wi-Fi, Bluetooth, satellite, cellular) as well as a processor for storage and analysis to trigger an action. Needless to say, this internetwork of "things" has transformed the digital landscape from single purpose-driven automations into a holistic system of interconnected entities.

According to ISG Principal Analyst Ron Exler, "IoT is not an island – the benefits of connecting the physical and digital worlds come from the integration of existing systems and other emerging technologies. He continues, "enterprises are shifting away from their IoT plans toward application deployments that leverage ubiquitous connectivity to improve business outcomes." As a result, companies in the automotive, healthcare, and retail industries are increasingly deploying connected applications.

Ubiquitous connectivity is rapidly becoming the market reality for our planet. Case in point, Cisco's 2020 internet report indicated that devices and connections are growing faster (10% CAGR) than both the world's population (1% CAGR) and internet users (6% CAGR). This trend is accelerating the increase in the average number of devices and connections per residence and per capita. In fact, the high demand for connectivity has transformed Wi-Fi from a luxury item to a "mission-critical" utility. 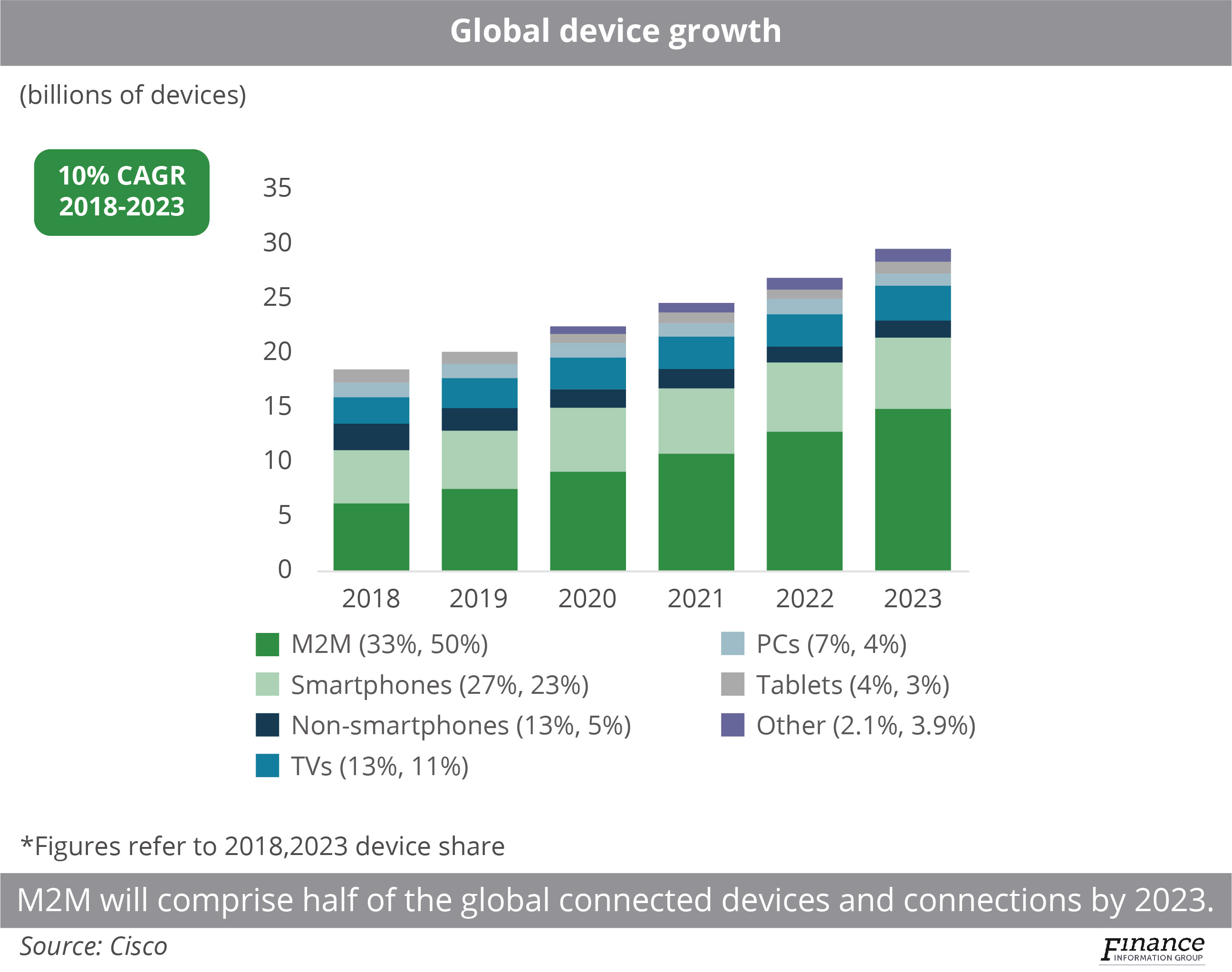 It seems like whenever we think we're as "wired" as we can be another layer of connectivity emerges. So, what do the future of IoT and ubiquitous connectivity ultimately hold? According to the Indian Journal of Research, the concept of ubiquitous computing (ubicomputing) offers a glimpse into what could be as our connectivity becomes more widespread:

“...calm technology” meaning “that which informs but doesn’t demand our focus or our attention” ...is developing with a momentum reciprocal to virtual reality (VR), whereas “Ubicomputing” sets “virtual objects” to perform in the real world, oblivious to the user as well as the environment."

Sounds a bit like those Terminator movies some of us grew up watching (or worse), huh? Ultimately, "Ubicomputing has a vision of people and environments being augmented with computational resources that provide desired level of information and services."

So, who's going to run the ubiquitous world of the not-too-distant future? Us or the machines? This will be determined by the integration of our organic interactivity and perpetual machine automation balanced with the ongoing emergence of context-aware software. Another significant variable will be data transfer rates within digital media ecosystems and their respective dynamics.

Kahlil Crawford, MBA, is Senior Content Strategist at Trusted Tech Team. He specializes in future technologies for business and society.