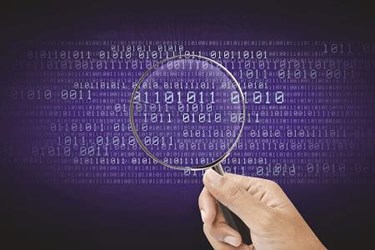 Continuous security solutions and services provider Telos Corporation has announced it has been awarded a $26.9 million contract to upgrade the U.S. Air Force (USAF) De-Militarized Zone (DMZ). Under the terms of the agreement, Telos will provide, modify, and replace the aging DMZ network by updating the equipment including firewall, intrusion prevention and intrusion detection systems, anti-virus software, web-portal capability, and security management.

“Telos is committed to providing the highest-level of security services and solutions to the U.S. Air Force, and have done so for decades,” said Brendan D. Malloy, senior vice president and general manager, cyber operations and defense at Telos Corporation. “After a competitive acquisition process, we’re proud to be chosen to continue this work.”

According to an Air Force blog post, Telos currently supports the Network Centric Solutions-2 (NETCENTS-2) program, which provides network operations, infrastructure and service-oriented architecture solutions and services to the USAF and Department of Defense (DoD) agencies. Under the NETCENTS-2 program, Telos also supports the deployment of new technologies that allow military and civilian agencies to improve communications and national security for IT. Telos has fulfilled more than 1,700 NETCENTS task orders to date worldwide.

Telos also recently issued a major product update for the Xacta, the next-generation of IT governance, risk and compliance (IT GRC), which allows enterprises to continuously manage risk and security compliance and key elements of security authorizations when deployed in defense, civilian and intelligence agencies across the federal government.