Sports Technology Solutions: Now A Part Of The Game 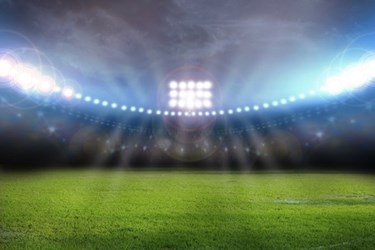 Technology is a growing part of sports, and for VARs and ISVs providing solutions to this market, it’s a growing opportunity.

Predictive analytics and game theory — both statistical processes that can analyze massive sets of raw data — heavily influence how games are played both through individual performances and efficiency.

Tracking technology is also used on the football field, with 15 college football programs implementing the use of GPS technology last fall to track information such as peak workout time for each player and when they need to rest. NFL players also wear sensors in shoulder pads and helmets to provide data to coaches and statisticians.

This season the NHL and NHLPA introduced its tracking system that includes sensors inside pucks and jerseys to measure puck and skating speed, puck trajectory, puck and player location, and ice time.

This season, NASCAR is using technology to replace crewmen at pit stops: camera will record a car’s progress as it moves through the area and tracking software and pit road scoring loops identify and verify each car. Infractions detected by the software must still be confirmed by officials.

Although the use of technology in sports is growing, exploring options and developing solutions is just beginning. Commenting on wearable technology in an interview with the Boston Globe, Dr. Kim Blair, founding director of MIT’s sports innovation program said, “We’re at the start of what’s possible here. As we move forward, we’ll see better refinement in user experience and better refinement in application and better integration with apparel.”