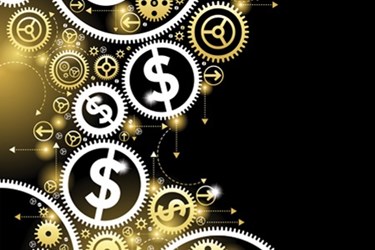 More than 40 percent of IT departments in a recent Spiceworks Community survey plan to adopt Microsoft Windows Server 2016 within two years of its release. The survey, which polled more than 300 IT professionals, found more than a quarter of them plan to invest $10,000 or more in hardware and licensing in 2016, with 6 percent planning on spending $50,000 or more.

Research for the 2016 Spiceworks State of IT report, however, revealed technology end of life is the biggest purchase driver. Spiceworks looked at anonymized aggregated usage data and found many organizations are still running Windows Server 2013 and taking a security risk.

While many companies are set on Windows Server 2016, 20 percent of those surveyed said they are not aware of adoption plans, and 23 percent are not planning to adopt at all. In his report on the survey findings, Peter Tsai, IT analyst at Spiceworks, writes, “This data makes sense because many IT departments wait to deploy a new OS until the initial bugs have been worked out.”

In regards to the overall performance across IT channels of Windows Server 2016, Tsai says, “The move to Windows Server 2016 will likely be a marathon, not a race. As cash strapped IT departments decide what investments to make, our data shows many of them will upgrade slowly, often replacing operating systems and servers only as needed in response to end of life events.”