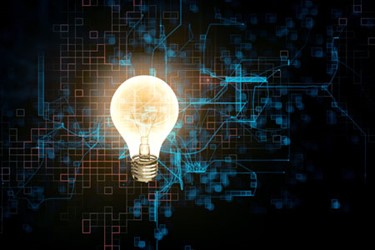 Remember the Motorola RAZR and the Blackberry Pearl? These phones dominated sales in the U.S. in 2006. Back then, many of us would have said their cell phone is primarily a utilitarian device used for phone calls, text messages, and even an occasional email.  Then in 2007, Apple released the iPhone to the world and began a rapid shift in what we all as consumers expect from technology.

The iPhone offered something consumers wanted, they just didn’t know it at the time. Consumers wanted a device that focused on the user interface with a limitless supply of customizations and applications for doing more with a single device. At $500, the iPhone was a luxury, but the price did not affect the sales growth the iPhone would see and continues to see today. The point of sale and payments industry is going through a similar shift when it comes to smart terminals.

As consumer tastes and expectations evolve, the expectations of merchants and business owners are often close to follow. The devices that once had the specific task of processing payments and printing a receipt are no longer going to meet the demands of the market. It would be a difficult to find a traditional credit card terminal that was even capable of performing basic calculator functions. The manufacturers of traditional credit card terminals have taken notice of the shift, and all the usual suppliers as well as some new start-ups are in the process of launching lines of smart payment terminals.