Restaurant POS Can Handle Wave Of Crowds At Jersey Shore 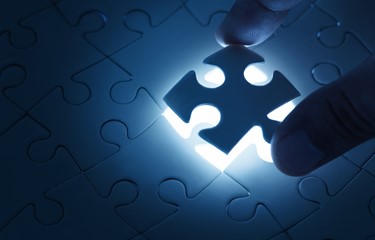 Hurricane Sandy. Lightning storms. Flooding. These are the punches that Mother Nature has dealt restaurant managers at the Jersey shore in recent years. Also a challenge for these managers is running a business during the busy summer months. Everything, especially the point of sale system, has to be up and running at top performance during these peak times.

“Every restaurant has its ups and downs, but if you operate year-round and your POS goes down, you can probably get by for a day or two using handheld tickets,” says Lou Romanini, vice president, JSE Computers. “At the Jersey Shore, when a restaurant’s entire revenue-generating activity is crammed into three months, certain nights or weekends can make or break the month or the entire season. A restaurant at the Jersey shore does not want to deal with POS downtime.”

While no one can prevent a system from going down, choosing a reliable POS solution and having a local reseller can help minimize this from becoming a major issue.

JSE Computers has been serving individually-owned and corporate-run establishments throughout the Southern New Jersey region since 1999, and began offering its customers Restaurant Manager POS in 2004. Restaurant Manager, acquired by Shift4 Payments just a few months ago, has been designing point-of-sale software for the foodservice industry since 1987, including solutions for table service, nightclubs and bars, pizza and delivery, quick service, and chain operations. The company also offers a Restaurant Manager mobile POS system called Duet.