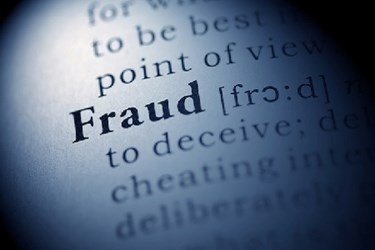 According to Javelin Strategy & Research, as many as 8 million consumers could experience both a card breach and identity fraud in the same year by 2018. This is among the findings of a study that predicts point of sale card fraud will decrease while card-not-present (CNP) and new account fraud is on the rise. The new 2015 Data Breach Fraud Impact Report explores the type of credentials that fraudsters will want to steal, the type of businesses that are most at risk for a data breach, and the magnitude of identity fraud by 2018.

The report forecasts four years of new account fraud, account takeover, and data breach-linked fraud given the expected EMV implementation, based on a survey of 5,000 respondents’ behaviors and the types of fraud experienced. Among the predictions are an increase in CNP fraud losses from $10 billion in 2014 to $19 billion in 2018; a decrease in POS fraud by just $1 billion, or 17 percent, from $6 billion in 2014 to $5 billion by 2018; and a 60 percent jump in account-takeover and new-account fraud from $5 billion last year to $8 billion in 2018.

Al Pascual, director of fraud and security for Javelin Strategy & Research warns that banks and card issuers “will need to improve authentication across both the mobile and call-center channels, and they should be making those investments now before it is too late,” in order to limit such fraud.

Pascual told Digital Transactions News, “CNP fraud is expected to grow considerably over the next few years, motivated by transaction growth through the channel and a gradual shift in fraud from the POS. There will also be strong growth in both account-takeover and application fraud as criminals attempt to get their hands on cards to misuse at the POS — basically replacing the card data being taken out of the market by EMV.”