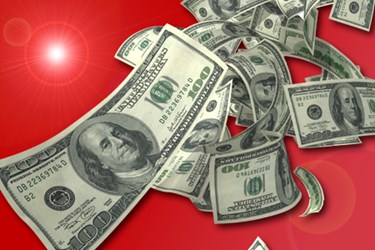 Global organizations are wasting money on software that is not used, according to a new report from Software Lifecycle Automation company 1E. The report The Real Cost of Unused Software analyzed the results of a four-year study of more than 1,800 software titles deployed on 3.6 million desktops, in 129 enterprises, across 14 industries.

The findings reveal that globally waste averages 37 percent. In the U.S. alone, the report found, this amounts to $259 per desktop for a grand total of $30 billion. The U.K. ranked the most efficient, with an overall average of 26 percent, or £159 per desktop and a total waste of £5.7 billion.

The increasing waste may be attributed to digital disruption, as CIOs are now focused not on driving down costs but rather on adding value, which means that monitoring software usage is falling through the cracks. As the report explains, however, this could create other problems: “The failure of organizations to keep a handle on their software estates exposes them to many other risks, including cyberattacks on uncontrolled software and audits from revenue hungry vendors.”

The 1E report is available for free download, and you can access a related infographic on the topic of software waste here.