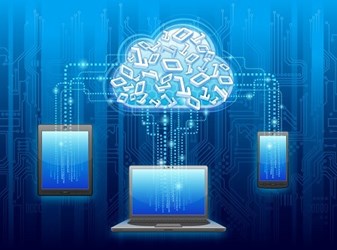 A Cloud Spectator analysis of the top 10 cloud service providers found  over seven times difference in price-performance value across IaaS providers. The study assessed the performance of four different VM sizes for each provider to establish performance and stability results for CPU, Block Storage, and Memory, ranking each with a CloudSpecs Value Score.

Kenny Li, CEO of Cloud Spectator, tells CloudTweaks, “We built our test suite to be iterative to collect not only data on performance level, but also obtain a thorough reading on the stability of each environment. This report is based on a study that collected over 1.5 million data points. Accounts were set up anonymously to eliminate the possibility of bias, and three machines of each type were tested to increase the chance of testing different physical hosts. We try to be as thorough as possible to accurately represent each provider in whichever workloads are tested.”

The report highlights the significant disparities that exist across leading IaaS providers in price, performance, and stability to provide greater transparency in a complex marketplace. Li explains, “Taking advantage of these differences can substantially lower operating costs and increase ROI.”

Li explains, “Infrastructure performance is a critical and often overlooked component of a cloud purchase decision. It can have a substantial impact on operating costs and application performance. Neglecting these considerations can lead to budget overruns and operational inefficiencies.”

This report underscores the disparity in value within the IaaS market as defined by price and performance, debunking the notion that “all cloud offerings are the same.” As the market demand for cost efficiency of the public cloud grows, enterprise buyers must be diligent in considering not only price but performance characteristics and right-sizing their infrastructure.