Protect Yourself From Cybercrime: 6 Best Practices To Implement Now 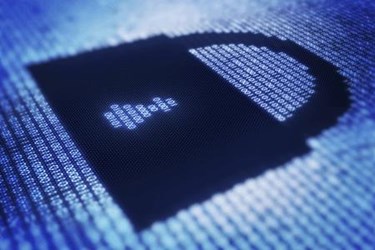 Today, most companies have at least a basic awareness of the need to reduce their vulnerability to cybercrime. There is also increasing awareness of the need to be prepared for the possibility they will be the victim of an attack. These are good first steps, but there is a wide disparity of understanding about what exactly those actions and preparations should include, as well as how much emphasis and resources should be dedicated to them.

The finer details of the most effective security plan for each business vary, but we have developed 12 best practices to guide IT and security managers through the process, the first six of which we will examine in this first of a two-part series.

Companies that implement these six best practices will significantly reduce their vulnerability to hackers and their ability to limit damages when a hacker is successful. In the next installment, we will discuss an additional six practices that will further boost information security and offer the highest level of protection from data breaches.