Mobility, Cloud Are Driving Adoption Of Communication And Collaboration Tools 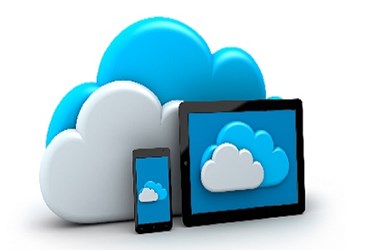 Mobility enablement in conjunction with cloud-based solutions is presently the strongest driver for the adoption of business communications and collaboration tools according to the results of a new report from cloud services provider Evolve IP.

The 2015 Business Communications and Collaboration Tools Survey polled more than 1,000 IT professionals and executives and found that users of cloud IP phone systems were more satisfied than on-premises users, and that respondents were more likely to purchase a cloud communications solution for their next system.

Nearly three in four businesses with cloud phone systems plan on purchasing another cloud system, with just 2 percent planning to return to an on-premises-based PBX. Meanwhile, of those on-premises systems, 17 percent indicated they plan to switch to the cloud while only just 24 percent are committed to staying with an on-premises system.

As more companies are creating flexible positions that allow employees to work from home, the need for reliable cloud-enabled unified communications (UC) services is on the rise. The Evolve survey revealed that while many don’t fully understand the concept of UC, they still want the benefits of features such as video conferencing regardless of whether they are working in an office, from home, or on the road.

“This year’s survey demonstrates very clearly why organizations are retiring their legacy PBXs and moving their business communications and collaboration tools to the cloud,” says Tim Allen, Chief Sales Officer of Evolve IP. “Mobility enablement across the enterprise is a key driver and one that the prospects we talk to latch onto quickly. With Evolve IP’s 98 percent annual customer renewal rate, our business also supports the survey’s finding that cloud customers are more satisfied with their system and are overwhelmingly committed to staying in the cloud for their next system.”