Mobile Bookings Are On The Increase For Your Hospitality IT Clients 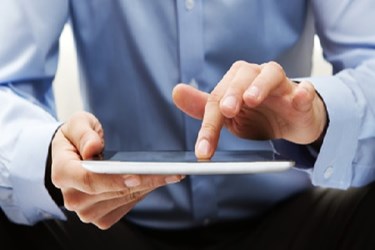 Millenials are more likely to choose mobile pathways to book hotel rooms, but “old” methods are still in use, according to new data released by TravelClick in the North American Distribution Review for Q3 2015.

The data shows that mobile bookings through hotel websites (Brand.com), as well as both online travel agents (OTAs) and in-person travel agents (global distribution systems/GDS) have experienced the most growth from Q2 to Q3 2015. In the second quarter of 2015, OTAs grew in the transient segment by 9.7 percent, Brand.com by 5.8 percent, and GDS channels by 2.2 percent, while direct calls and walk-ins dropped 7.2 percent and 800-number calls (CRO) dropped 5.6 percent.

“Mobile bookings are increasing at impressive levels, and we anticipate the trend to continue into the foreseeable future,” said John Hach, senior industry analyst for TravelClick. “It’s not just millenials who are using their mobile devices to research and book rooms — it’s happening across all major consumer segments. Interestingly, the GDS continues to demonstrate growth, especially with higher ADR bookings.” ADR bookings — average daily rates — increased by 4.4 percent across all channels compared to Q2 2014.

According to TravelClick, transient average daily rates are tracking ahead by 4.7 percent for Q3 2015, with ADR growth for hotel-direct up 5.6 percent, GDS up 4.6 percent, OTAs up 3.9 percent, and both Brand.com and CRS up 3.8 percent.