mHealth Is A Focus Of Venture Capital Funding 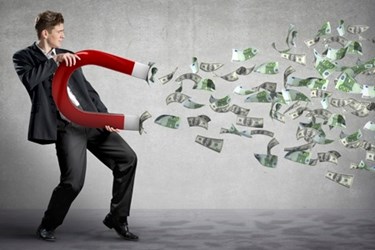 mHealth has held the attention of venture capitalists in big ways.

The first quarter of 2015 has proven to yield a big focus on IT and digital health companies, according to Today’s Medical Developments, with a total investment of $784 million. Of that, mHealth companies made up 36 percent of total funding and received the largest share among consumer-focused companies (65 percent) with $282 million and 56 deals (compared to $284 million and 41 deals in Q4 of 2014). This is in the face of funding decreasing across all tech groups this quarter. mHealth was the only area that did not experience a significant decline.

FDA Action
It is possible the durability of mHealth is at least partly tied to the FDA releasing the final guidance on mobile medical apps, giving investors a better understanding of what they can expect in the market, especially since the guidance reflected a generally laissez-faire attitude around regulation.

Regarding individual companies and their products, highlights include: