Is The Value Of Bitcoin Tied To Ransomware Rates? 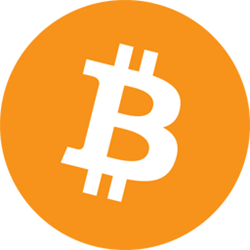 With investors currently bullish on Bitcoin, is its high value is driving cybercriminals to pursue crypto-generating forms of cybercrime like ransomware and illicit miners?

At time of writing, the value of one Bitcoin is north of $58 thousand. Famously volatile, a crash is widely expected to accompany the current bubble, perhaps before the end of 2021. The reason for this volatility is at least partly attributed to an event known as “the halvening,” where the reward generating supply of the cryptocurrency is cut in half, simultaneously increasing demand.

At the same time, the average cost of a ransomware incident is also rising steeply. A study by Palo Alto Networks charted a growth rate of 171 percent in ransoms paid between 2019 and 2020, with the average cost now over $312 thousand. The steepest ransom doubled between 2015 and 2020, from $15 million to $30 million.