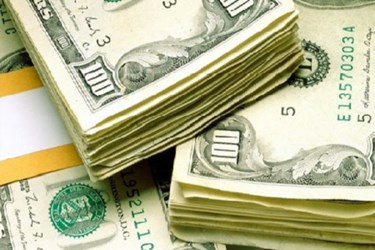 Cloud adoption is up, inventory visibility is down, and mobile point of sale (POS) is ever increasing, according to Innovative Retail Technologies’ report Retail Tech Spending 2016: The Digitization Of The Physical Domain. The report, conducted every third quarter of the year since 2005, surveys IRT subscribers on their tech spending plans for the next year.

Inventory visibility as a top priority has been declining since 2012, when 56 percent of retailers responded that they were making inventory visibility their top supply chain spending priority. This year, the number has diminished to 38 percent, with more than 34 percent planning to spend on solutions to improve inventory management through better visibility, and more than 33 percent investing in order management/fulfillment solutions.

The top three in-store hardware investments for 2016 according to the survey respondents are mobile POS hardware (35 percent), digital signage (31 percent), and printers (29 percent).