Infographic: Human Error To Blame For Most Data Breaches 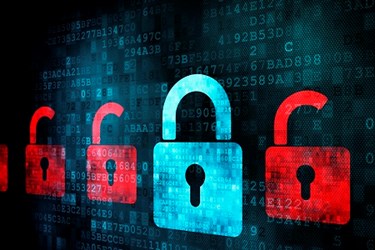 A new infographic shows that human error is causing an “alarming rise” in the occurrence of data breaches and subsequent penalties, according to a study carried out by Egress Software Technologies.

According to the report, healthcare organizations topped the list of data breaches for 2014, jumping from 81 reported breaches in 2013 to 183 in 2014, an increase of 101 percent.  Increases were just as concerning in other sectors, with insurance seeing 200 percent; financial advisers at 44 percent and lenders at 200 percent; and education reporting 56 percent and general business coming in at 143 percent.

CEO of encryption services provider Egress Software Technologies Tony Pepper explains in a press release, “It is concerning that such a high number of data breaches occur as a result of human error and poor processes, let alone the fact that this figure is actually rising. Of course, we will never be able to completely rule out people making mistakes but clearly safeguards are urgently needed. Confusion can often put confidential data at risk, with users unsure of when and how to encrypt.”

But it is not just the increase in breaches that is troubling:  it is the fact that the breaches are, almost exclusively, due to errors in human judgment.  As the press release states, “It is therefore easy to conclude that convenience, not security, continues to be key when information is being shared with third parties, regardless of the risks.”

To illustrate this fact, only 7 percent of breaches actually were the result of technical failings, while the remaining 93 percent were due to human error, poor processes and systems in place, and lack of care when handling data.

Pepper comments, “Solutions that are easy to use yet offer comprehensive protection and control have been developed to mitigate the risk of a data breach, so it is mystifying why organizations are not implementing them to reduce their liability.”