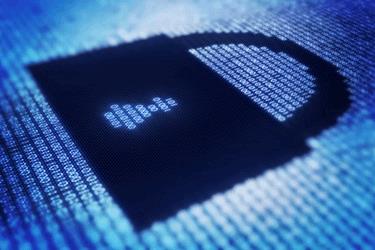 The Neustar Security Operations Center (SOC) is on the front-line in the fight against DDoS attacks. With attack vectors ranging from Chargen to UDP, the SOC has seen and defended countless assaults, noting attacker trends and techniques along the way. Recently, the SOC released its first report, sharing technical insights gained from the distributed denial of service (DDoS) attacks mitigated by the company in 2015.

“In recent years, DDoS attacks have evolved from a small nuisance to a stealth weapon capable of crippling digital infrastructures,” said Brian Foster, Senior Vice President of Information Services for Neustar. “The DDoS attacks of 2015 were persistent, with 32 percent of attacks occurring in Q4 and in time for Cyber Monday. Already in 2016, we are seeing an expansion of the use of DDoS attacks, whether for solo attacks or in conjunction with other sinister activity, including extortion and intrusion.”

In 2015, Neustar found, “DDoS attack vectors ranged from using Domain Name Service (DNS) as a reflection source, one of the oldest types of UDP (User Datagram Protocol) amplification attacks, to targeted strikes using DNSSEC (Domain Name System Security Extensions) signed zones. The company also saw an uptick in attacks using multiple vectors that probed defenses and persisted until they succeed. For companies that are not prepared, the impact of a DDoS attack can cost a company up to US$1 million per hour that the website is down.”

“Rather than just hit with a massive DDoS strike, multi-vector attacks are more alarming because they require dexterity, familiarity with attack methods, and they can also be used as a smokescreen to insert malware and sneak out sensitive company information,” Foster added.

The SOC also observed there was persistent use of multi-vector attacks to probe defenses for vulnerabilities; 32 percent of attacks occurred in Q4, just in time for Cyber Monday and the holiday shopping season; and the use of DNSSEC as an attack amplifier. The report also provides five key takeaways for CIOS: