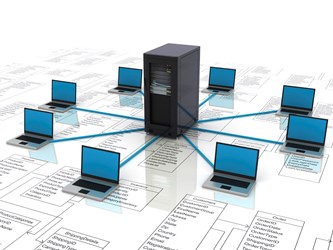 Study finds end-user satisfaction remains strong, despite unreliable training and support from IT.

There is an unexpected but positive disconnect between IT and Unified Communications end-users, according to study published by Unify Square, a provider of software, consulting, and 24x7 cloud managed services for Skype for Business. The State of Unified Communications (UC) Adoption polled 150 IT decision-makers and employees at organizations that have already deployed (or are pilot testing) a UC system and found one quarter of end-users are ‘very satisfied’ with their organization’s UC system, compared to only 1 percent of IT respondents who believed satisfaction would be that high.

According to Unify Square, while end-user adoption is IT’s greatest challenge to ensuring UC success for both IT and end-users, many IT organizations are not monitoring the UC system or the end-users well enough to optimize usage. In fact, 70 percent of end-users reported they have never been surveyed by IT on their UC system satisfaction. This disparity is in part due to a lack of proper monitoring tools and visibility into the user experience, and IT’s lack of UC system monitoring then has a subsequent impact on the disconnects between end-users and IT.

“Deploying enterprise UC has turned into a case of IT perception versus end-user reality,” said Scott Gode, VP of Product Marketing at Unify Square. “If IT isn’t taking the pulse of both system and end-users on a regular basis, how are they supposed to effectively train end-users or spot issues? The silver lining is end-users are enjoying their UC experience and want to continue with the platform. By not looking deeply enough into UC system health and user satisfaction, IT is acting as their own worst enemy. But lucky for them, visibility is easily attainable and can fast-track UC ROI.”

The full report can be accessed here.