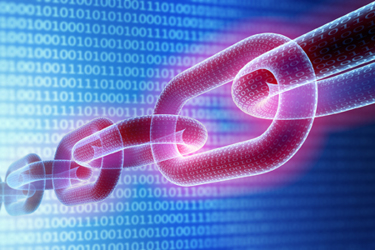 Two disruptive technologies are gaining more and more prominence that will shape the course of people’s lives and culture over the next ten years: blockchain and artificial intelligence (AI). Both are experiencing expanded use and innovation, but not without some worries concerning how these technologies will be wielded. In a 2020 World Economic Forum report on the future of jobs, it was reported around one of ten of every business surveyed was considering making investments in either blockchain or AI by the year 2025.

These two technologies are only going to increase in importance over the next ten years. So, what are blockchain and AI? Why do they matter? Why would savvy companies be considering an investment in either technology in their 10-year plans? These are important questions to answer.

The best way to think about blockchain is to think of it as a database, but the data is stored in ledger blocks that are chained together, one after the other. In blockchain’s most prominent association, Bitcoin, the database is decentralized. This means that an exact copy of the blockchain ledger appears on multiple computers, making it virtually impossible to destroy or alter. So long as over 51 percent of these blockchain files are identical, any fraud that would potentially be added to the blockchain would be resolved out of the system upon synchronization.

Cryptocurrency has a shadow over blockchain, but it is not the only use for this technology. One of these uses is Smart Contracts, automated programs embedded in the blockchain able to complete information like insurance forms and real estate contracts and send copies to all parties, saving money and paper in a form that can’t be altered and therefore legally secure. One advantage of smart contracts is that they dispense of the need for middlemen to complete legally binding documents. Any place where data transfer of validation is required is a growth opportunity for blockchain.

Some of the pushback on blockchain is the “anonymous” nature of the transactions since user accounts are reduced to obscured alphanumeric keys. This perceived anonymity is what makes it seem desirable by bad actors. Blockchain is not anonymous, however, since users can be tracked using unique ids given by the technology, making such transactions not only more visible but permanently recorded for all history.

Artificial intelligence is a broad concept that needs to be distinguished from technologies that are subsets such as machine learning and deep learning. Machine learning is projected to grow from $7.3B in 2020 to $30.6B in 2024, while deep learning led the AI market in 2020 with a 38% share of global revenue in 2020

The basic concept of AI is to create a system that can mimic human intelligence. A strong AI like this is still a developing technology, so most of the innovation in the next ten years will likely be in machine learning and deep learning. These technologies are used to analyze vast amounts of data to extract useful, actionable information. Today, there are deep learning systems that are employed in custom-built models to help companies detect fraud with much greater accuracy.

Machine learning is also used in recommendation engines, such as those employed by Amazon and Netflix. As users watch and interact with these services, they continue to feed data into the recommendation engine, increasing the accuracy over time. Weaker forms of AI also will be encountered in such things as driverless cars, sophisticated video games and website bots, and voice-processed language translation.

Another big push in AI is the automation of existing jobs. This is the biggest danger concerning technology and why AI should not be ignored. The World Economic Forum report on the Future of Jobs stated that around 85 million jobs could be lost across 15 industries and 26 economies. The biggest drop will be in roles such as data entry, accounting, and administrative support. The caveat here is that many of these lost jobs will be offset by increasing demand in emerging technologies such as AI and blockchain.

Blockchain and AI are two technologies that are only going to increase in importance over the next ten years. As such, companies and workers will benefit from as early an adoption as possible if they want to maintain an edge over the competition.

Blockchain and AI are complex subjects but are easily demystified with little effort. Any new or unfamiliar technology can seem daunting at first, but as it becomes more widely adopted it becomes more commonplace, just like any other tool to be employed. The guideposts to the future are marked, and those who don’t leap ahead will be left behind. 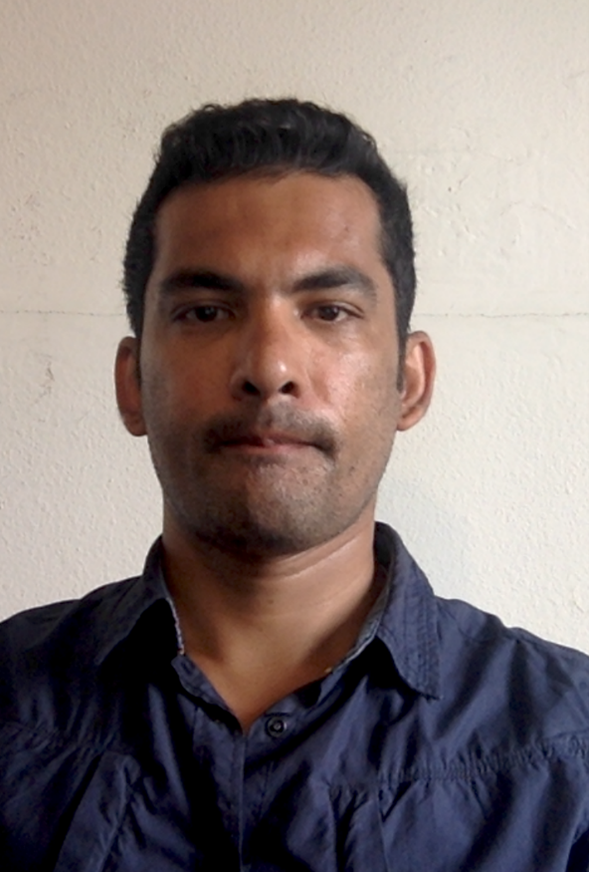 Rahgu Krishnegowda is a software engineering manager with a bachelor’s in computer science. He has been in the software product development industry for over 18 years and is based out of Los Angeles. Currently, he works for Wraters and Rchive, LLC. For more information contact raghu@rchive.co.