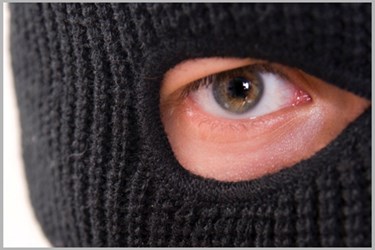 Federal agencies use mobile applications to make it easier to find fugitives and missing persons.

The FBI has unveiled a new “Most Wanted” mobile application that engages the public and makes it easier to find fugitives and missing persons. This is the third mobile app launched by the FBI, joining the Child ID app which allows parents to electronically store their children’s pictures and vital information in case their kids go missing and the FBI Bank Robbers app which publicizes unknown violent and serial robbers sought by the Bureau.

The Most Wanted app allows users to:

“Since the earliest days of the Bureau — when wanted flyers were tacked to post office walls — the public has played a vital role in helping the FBI and its partners locate criminals on the run and solving cases of all kinds,” says Christopher Allen, head of the Investigative Publicity and Public Affairs Unit in the FBI’s Office of Public Affairs. “This app is designed to put another digital tool in the hands of concerned citizens so they can help protect their families and communities.”

The apps are just one piece of the technology puzzle when it comes to finding the bad guys, however. The FBI has also used social media, digital billboards, audio and video podcasts, RSS feeds, and widgets/modules in their fight to keep our streets safe.

“Thousands of cases have been solved over the years thanks to the watchful eyes of concerned citizens, and that has made the country a safer place for all of us,” said Allen. “The FBI Wanted app will help carry on this tradition of partnership. We encourage everyone to download it and report any pertinent tips to the FBI.”