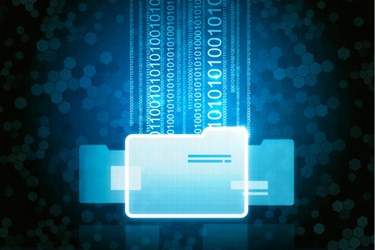 Experts predict that enterprise-flash adoption will increase as new, cheaper and denser technologies emerge to help drive down costs. New research from Wikibon’s latest 2015 Storage Cost Assumptions has demonstrated that flash has already surpassed magnetic disk as the most cost-effective medium for performance-driven applications and soon will be cheaper than disk as well.

As Wikibon CTO and cofounder David Floyer told Silicon Angle, although raw flash storage is still more expensive than disk, its net cost per usable terabyte is significantly lower due to data reduction, de-duplication, and sharing. Floyer explains, “For performance, it’s no longer a race. Flash has won.”

And Mark Peters, a senior analyst at Enterprise Strategy Group (ESG ), tells TechTarget, “There really is no longer much, if any, debate about the inherent value and desirability or even relative reliability and longevity of flash. Instead the questions are now about the type, speed and extent of adoption. Simply put, it is not if flash will be adopted, but where and how soon.”

Floyer tells TechTarget, “The price is going to go down because there’s lots of volume driven by consumer demand for mobile devices, thumb drives, and cameras. 3D NAND is in place. It's going to happen. The investment is being made in it. And each generation is going to be denser, cheaper and faster.”