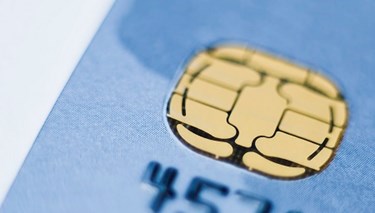 The adoption of EMV technology (Europay, MasterCard and Visa) at the POS in the U.S. has been slow and, at times, confusing. When the deadline for merchants to start accepting EMV chip-enabled cards passed in October 2015, more than two-thirds of merchants weren’t ready for the switch.

But things have started to change, according to a recent CIO magazine article. “The good news is, consumers are starting to adapt to the new normal — their first instinct now is to insert a chip, not swipe. In addition, Visa and Mastercard implemented new quick-chip technology last summer, to make the processing time faster for consumers.”

Card issuers also have eased the fraud chargeback rules to ease the burden on merchants. Originally, merchants that weren’t “EMV-ready” would be held responsible for transactions with chip-less cards. Now, as reported by Digital Transactions, merchants won’t get chargebacks when a “cashier processes a counterfeit contactless chip card on a contactless terminal made for mag-stripe cards if the issuer authorizes the transaction, even though the terminal isn’t an EMV-capable device.”