Discussing The Premera Data Breach With Your Health IT Clients 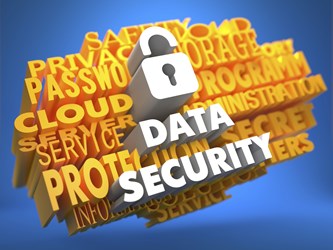 Your clients pay attention to news of data breaches, but getting them to take appropriate action can be a difficult conversation.

As was expected this year, healthcare data breaches have rolled in steadily, with Premera Blue Cross being the most recent in a series of cyberattacks focused on medical organizations.

Premera announced on March 17 that it had been the victim of an attack that possibly exposed the medical and financial information of 11 million customers. The vulnerable information included bank account numbers, Social Security numbers, clinical information, dates of birth, and other data, in an attack that began back in May 2014.

According to the New York Times, the majority of the affected customers were residents of Washington State, with the remaining scattered across the rest of the United States.

CIO.com addressed questions around responding to an environment where breaches are common in an article by Paddy Padmanabhan of Damo Consulting, Inc.

The article highlights the ironic state of spending in health IT, explaining that while the health sector is particularly vulnerable, spending on IT is respectively low for the industry, with thinly-stretched healthcare CIOs following the common actions of outsourcing IT functions offshore, laying off staff, and postponing IT asset refreshes.

Padmanabhan stresses the dangers of that last practice, and emphasizes the fact that the problem is further compounded by the dual issues of a drastic explosion of data in the industry, and the inherent threat to patient safety that comes with breach vulnerability.

To address these issues, he urges three courses of action: