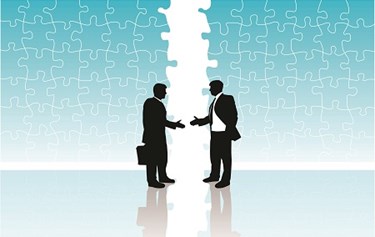 Last week, CompTIA announced the retirement of the TechAmerica name, opting for a unified brand for advocacy efforts. CompTIA, which acquired TechAmerica in May 2014, plans to build on the accomplishments of the association’s local, state, federal, and international advocacy efforts under the CompTIA name.

These efforts include three public sector groups, which have all been integrated into CompTIA’s advisory councils and member communities:

“We firmly belief in and are fully committed to our holistic approach to improving the prospects for the IT industry,” said Todd Thibodeaux, president and CEO of CompTIA in a press release. “This approach leverages all of the strengths of CompTIA — in education and credentialing, advocacy and philanthropy. To highlight all that CompTIA does for its members and the industry, it makes sense to align under a singly, recognizable brand.”

TechAmerica brought to CompTIA its experience in public policy advocacy as well as business networking and intelligence.

At the announcement of the acquisition, Todd Thibodeaux, president and CEO, CompTIA, stated, “Moving forward, CompTIA will champion member-driven business and policy priorities that impact the entire continuum of companies from the small IT service provider to the software developer to the equipment manufacturer to communications service providers.”