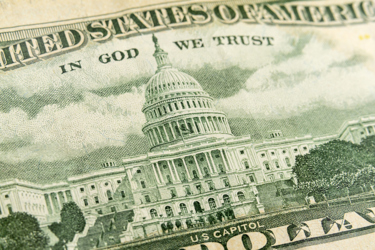 While the cashless movement gained momentum during the early stages of the COVID-19 pandemic, advocates of the right to use cash are taking their fight to Congress. In July, Rep. Donald M. Payne Jr., D-NJ, introduced a bill to prohibit businesses from rejecting cash payments for in-store transactions.

If successful, the Payment Choice Act of 2021 would set a law at the national level similar to those enacted in the past two years in New Jersey, Washington, D.C., Philadelphia, San Francisco, and New York City. Massachusetts has had a law on the books since 1978.

Cash is the only option that 55 million Americans currently have “to pay for food, housing and other essentials” because they have no bank accounts or credit cards, Payne said when he introduced the proposed legislation. “There are too many stores and businesses that want to reject American cash in favor of digital payments.”