Are DevOps The Best Route For Government Agencies To The Cloud? 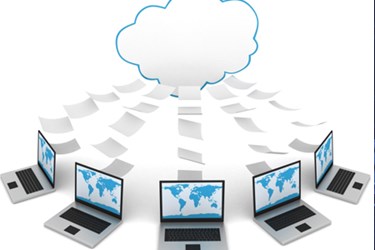 Approximately two-thirds of Feds think DevOps will help agencies transition to the cloud faster and improve IT collaboration and migration speed — but they can’t do it alone. These are the findings of a new study by MeriTalk and underwritten by Accenture Federal Services, titled “The Agile Advantage: Can DevOps Move Cloud to the Fast Lane?”

Federal agencies are not making the shift to the cloud as quickly as anticipated. The U.S. Government Accountability Office (GAO) reported agencies have increased cloud investment levels by just 1 percent over the past two years.

However, practice is lagging because of structural and cultural barriers. Among top obstacles to migration are infrastructure complexity (cited by 42 percent of respondents); fear of change (40 percent); inflexible practices (40 percent); and an absence of clear strategy (35 percent).

“We’ve heard a lot about cloud barriers, and we’ve all seen the lackluster GAO cloud spending data,” Steve O’Keefe, founder MeriTalk stated. “This study highlights a viable path forward. DevOps can help agencies change lanes and shift from inefficient silos to a dynamic, collaborative environment. It’s about people and how they work together, as well as the technology they use.”