The Fibre Channel Rolls On 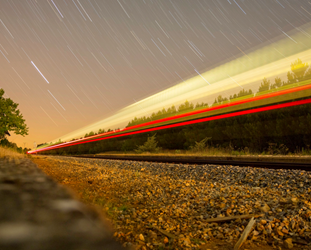 For years, Fibre Channel has been marginalized as the industry’s focus has turned to newer technologies such as Fibre Channel over Ethernet (FCoE) and IP-based storage networks. But Fibre Channel is very much alive and starting to grow again. The main catalyst for its continued use and relevance is the growth of cost-effective flash-based storage coupled with the availability of: 32 gigabit (Gb) Gen6 transceivers; 32 Gb Fibre Channel (GFC), 128 GFC and other technologies; and higher-capability multimode optical fiber cabling infrastructure.