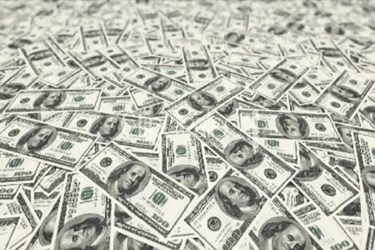 Retailers know this cold fact: Receive a counterfeiter bill, and you’re often stuck with it. Counterfeit bills cannot be exchanged for real currency, and trying to pass one off to someone else is illegal.

The chances of a retailer getting stuck with a fraudulent bill are fairly high. During the busy holiday season, business often employ temporary staff which can increase the risk of counterfeit banknotes being passed. According to CNBC, close to $150 million in false U.S. banknotes are currently in circulation, and the $20 bill is the denomination most commonly forged.

That’s why cashiers usually scrutinize any bill bigger than $20, holding it up to the light, tilting and turning it, and running a detector pen over its face to see if leaves a mark. If it does, the banknote is counterfeit. Real bills, made with fiber-based paper, don’t react to the iodine-based solution of the detector pen, which leaves a mark on counterfeit notes made with ordinary paper.