Does The Surge In UK Contactless Payments Hint At Cash's Demise? 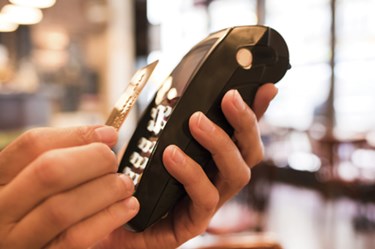 One in five retail purchases under £30 in the United Kingdom these days are completed with contactless payments. Instead of handing cash to a store clerk or swiping a card, shoppers use “tap and go” cards, smart cards or mobile wallet apps through their smartphones and watches to pay for purchases.

In April 2016, The Telegraph reported that use of contactless payments has risen fivefold in the last year. The newspaper attributed the change to a growing adoption of the payment system by merchants and a September 2015 increase in the limit on contactless payments to £30 from £20.

“Increasing the spending limit to £30 has clearly encouraged consumer adoption and retailer opportunity across Britain; families are now able to do their weekly supermarket shopping and pay contactless; the increase has driven a demonstrable shift in consumer behavior,” Kevin Jenkins, Managing Director in U.K. and Ireland for Visa Europe, told the Telegraph.